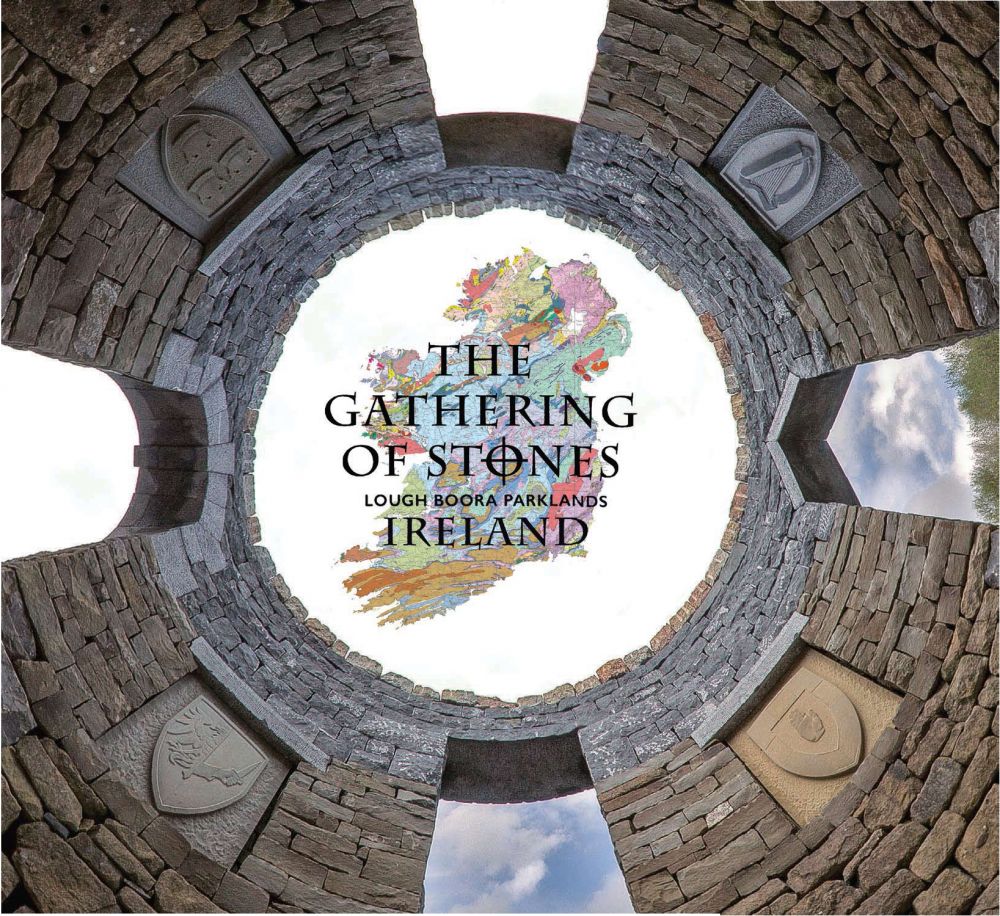 THE GATHERING, IRELAND 2013 began as a State-backed tourism drive but became much more as it was embraced, shaped and directed by the Irish people themselves. Aimed at encouraging the Irish diaspora to return to Ireland, The Gathering was not a single event but an umbrella framework within which the grassroots initiatives of private individuals and non-governmental organisations resulting in more that 5,000 varied activities nation-wide, including family reunions, community gatherings, sports, arts and cultural events.

Conception: Remember, remember, the third week of September! Annually for ten years during the third week in September Inis Oirr, one of the Aran Islands off the west coast of Ireland, has hosted a convergence of the stone tribe—the Féile na gCloch (Festival of Stone).

Inis Oirr is overlaid by the densest concentration of dry stone walls in the country. It is a very special place for lovers of dry stone and those who attend leave feeling revitalized and more enthusiastic about the craft than ever.

The camaraderie and passion for the craft experienced on the island inspired the Dry Stone Wall Association of Ireland’s members and fueled a desire to hold similar events across the country that would promote Irish dry stone heritage and the practice of the craft itself.

In 2012, Tomas Lipps, Director of the International Stone Foundation was invited to speak at Féile na gCloch. After the festival Sunny Wieler, Chairman of the DSWAI, invited Tomas to stay with him in Dublin while he conducted research for the articles he would write about Irish stonework for STONEXUS magazine in issues xII and xIII.

Still enthused from the festival, the two men discussed future collaboration between the DSWAI and the Stone Foundation. As the Guinness flowed so too did concepts for possible projects.

Immediately upon returning home, Tomas conceived of an installation in the middle of Ireland that would celebrate Irish culture. He imagined stones being gathered from around Ireland, brought to the center of the island and used to construct a stone circle. Tomas transmitted his idea to the DSWAI principals and the seed was sown.

Coincidentally Nick Aitken, Scottish master Dry Stone Waller and DSWAI forum member, contacted the group suggesting that an event be held for The Gathering in the centre of Ireland featuring a variety of stone types and a spiral design that represented Ireland’s cultural heritage. nick and Tomas’ emails arrived only days apart.

It was clear that the timing was right, a creative concept was forming and with it, an opportunity for the DSWAI to do something as an organization that would put it on the map as a group dedicated to promoting awareness of the craft of dry stone walling in Ireland and ensuring its survival there.

Tomas and Nick’s proposals were floated at an extraordinary General meeting of the DSWAI and were initially met with dissent. Some had reservations about embarking on such a large project at such an early point in the DSWAI’s development. After discussion, however, the majority present agreed to pursue the concept further—and the rest, as they say, is history.

Evolution: Communications between the early initiators and the newly formed Gathering of Stones Organizing Committee fostered the development of the concept to a prospective design. Agreement was reached on certain key elements:

This is the default gallery type template, located in:
/var/home/stonefou/stonefoundation.org/www/wp-content/plugins/nextgen-gallery/products/photocrati_nextgen/modules/nextgen_gallery_display/templates/index.php.

If you're seeing this, it's because the gallery type you selected has not provided a template of it's own.